An A to Z of Chatteris in Photos

This started out as a photography project in January 2008.

Having completed an Open University course in Digital Photography in December 2007, a group of us decided to use these newly acquired skills by finding something for every letter of the alphabet in the area we lived and take a photo of it.

Originally I didn’t think there was much in Chatteris but, as I started research, I discovered a whole different and interesting Chatteris which was full of history.

I talked to lots of local people who brought the history to life and told me far more than you could ever find in books.

In September 2008, I started working at the Gables. The Residents and Staff helped me fill in a few of the letters I was having difficulty with.

During this time I decided that there was far too much information for a photography project so I started making a scrapbook.  As the scrapbook progressed, I was persuaded to consider publishing it as a book.

This, of course, meant converting all of the pages to digital, including the crocheted and other items I had added to the original pages.

The scrapbook was finally finished in December 2009 after taking the photographs of the Christmas Lights.

The book was finally published in July 2010.

I had so much fun making this book, mainly due to the people I have met and who have helped me along the way. 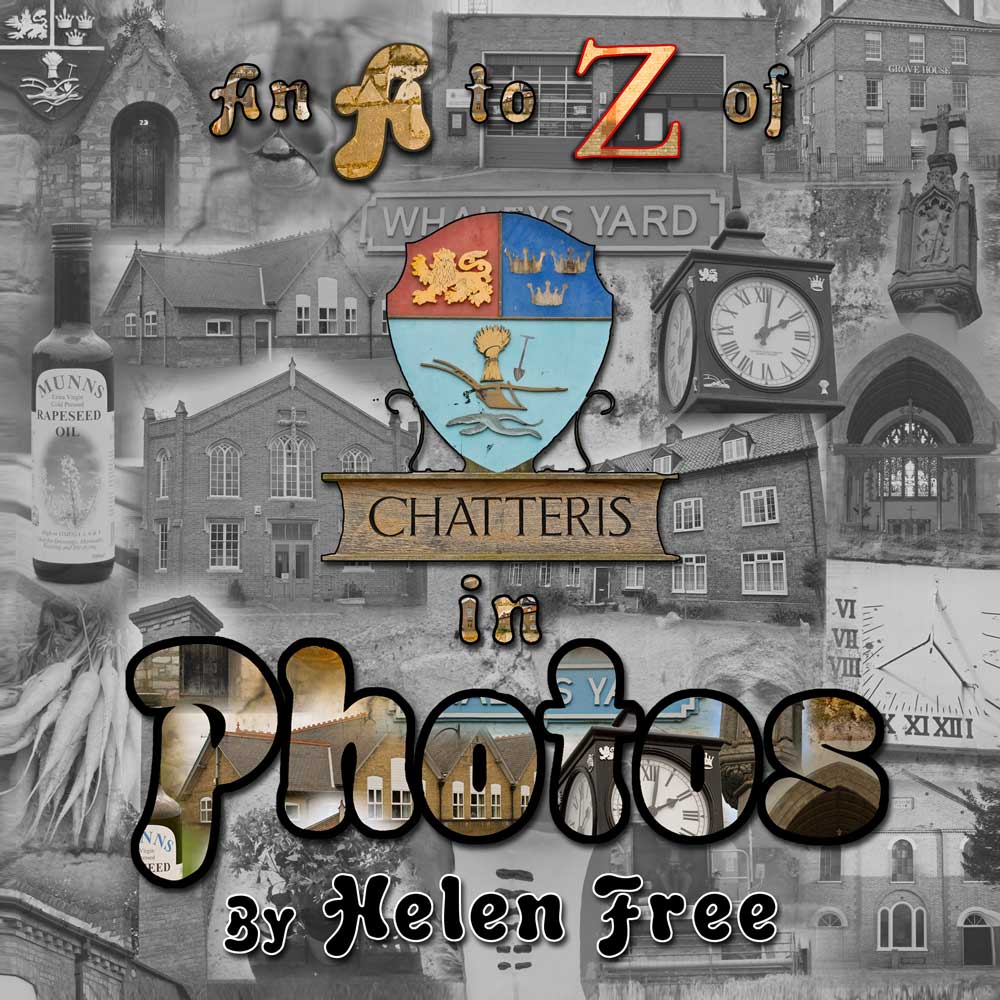 A to Z of Chatteris in Photos